How The Herbicide Paraquat Is Linked To Parkinson’s Disease?

There have been a number of studies abroad that have linked pesticides to Parkinson's disease. Parkinson's disease is the death of brain cells that produce dopamine, a neurotransmitter involved in movement and that can cause paralysis.

One study showed that farm workers using the herbicide Paraquat had two to three times the normal risk of Parkinson’s disease. Another study showed that animals exposed to paraquat have a buildup of a protein called alpha-synuclein in their brains. 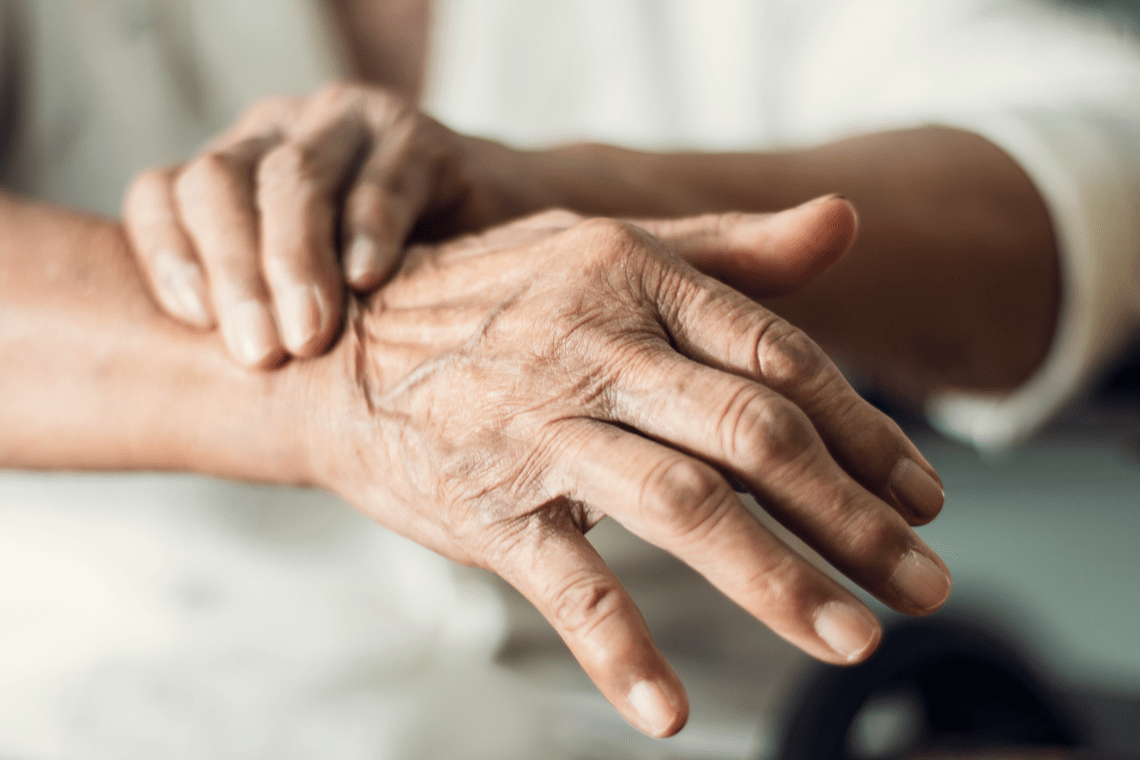 While medications delay some symptoms of the disease, there is actually no good treatment or cure. The study said that agricultural workers were at high risk in the US, although links to pesticides have been difficult to document due to the inability to link the pesticide to disease, as the disease takes many years to develop.

The study looked at 80,000 people in the US and found that agricultural workers exposed to Paraquat had twice the risk of Parkinson's. Exposure to another pesticide called Dieldrin also increased the risk.

Increased alpha-synuclein in the brain could be the missing link between exposure to this agent and how it causes disease.

It is also important with Parkinson's disease to make sure you take the correct supplements as the body is depleted on these. In general, the food we eat does not contain enough nutrients to counteract the speed of the disease.

This is often the case with many serious illnesses and it must also be remembered that the body, mind, and energy are linked, so emotional issues are likely involved as well.