An Overview Of The Computer Network Devices & Components

A computer network consists of various devices for sharing, transmitting, and amplifying signals, speech, and data. Network devices or components are the physical parts connected to the network. 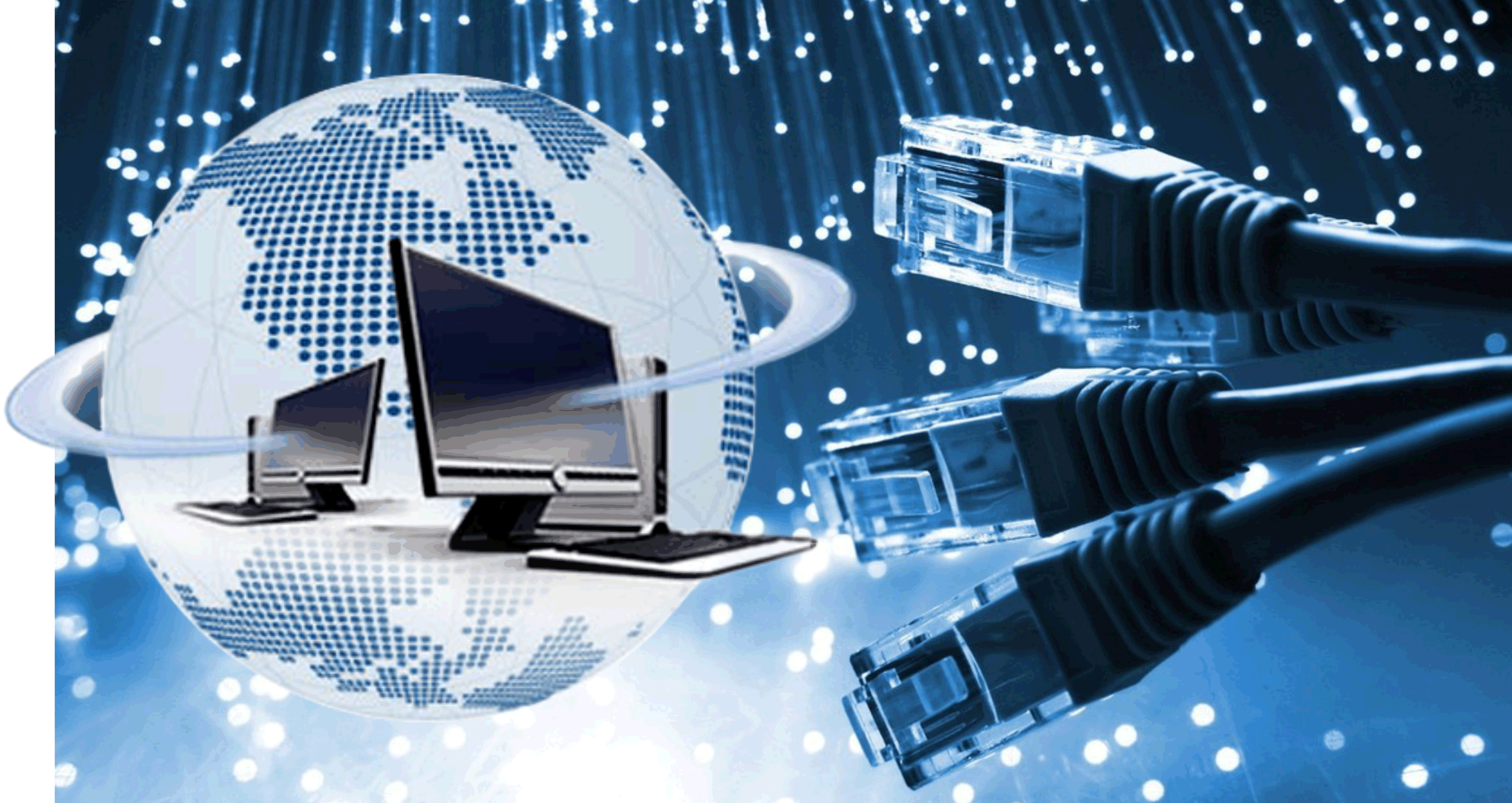 SERVER: A server is a computer on the network that processes requests and is used to share data and resources between other computers on the network. The server stores all the necessary data and provides various services such as access to workstation computers, print sharing, internet sharing, disk space sharing, etc.

NETWORK INTERFACE CARD: A network interface card is attached to a computer or other network device and is used to provide connectivity between two computers. Each network card is specially designed for different types of networks such as Ethernet, FDDI, Token Ring, and wireless networks.

HUBS: Hub is the most simplistic network device. The function of the concentrator is radiation, i.e. Data is forwarded to all ports on the hub, regardless of whether or not it is destined for a particular network system.

Fashion Stylists – The Emerging Class in the Fashion Industry in Manhattan