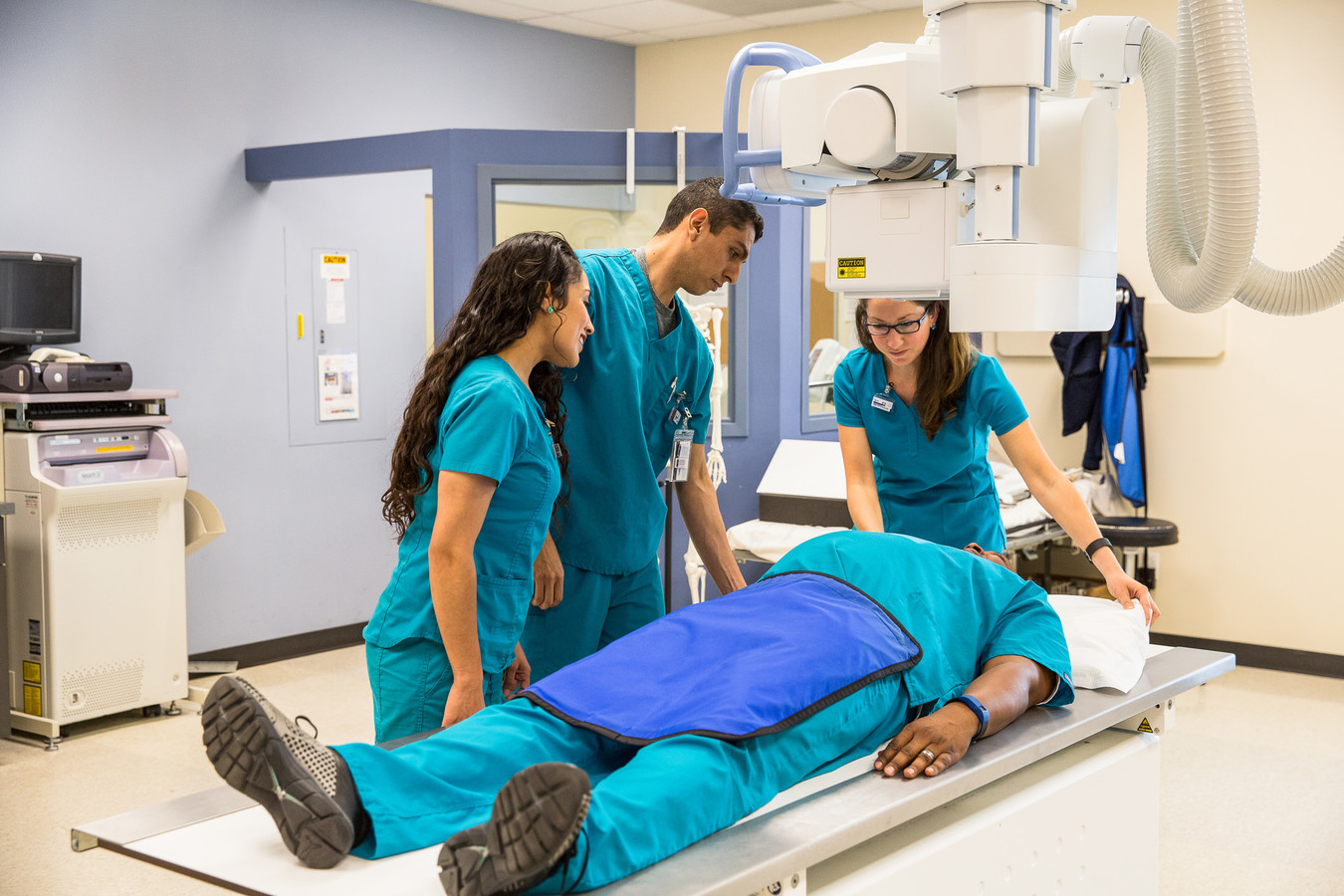 MetaTrader 4 – Edging Out Platforms Through Convenience